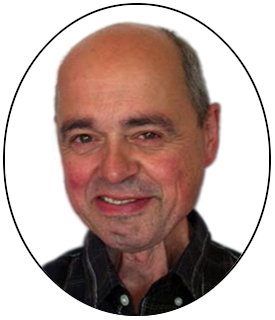 I was born in Finland, grew up in The Netherlands, studied and lived in London and spent nearly a decade in Melbourne. Despite Brexit we decided that the UK is best for our children and my own spiritual well-being.

I work in Swedish, English and Dutch.

My writing has been published in many different newspapers and magazines including De Telegraaf (NL), The Guardian, Svenska Dagbladet (S), Hufvudstadsbladet (FIN) and Limelight (AUS).

This century I have mainly focused on making items and documentaries for radio. I have worked for ABC in Australia, Swedish Radio (SR P1 and P2) in Sweden, and Svenska YLE in Finland.

I also have extensive experience as a voice (over) actor and worked for a number of years as a stage actor.

My wife, Lindyanne, is my sound engineer and radio editor. She also takes the credit for the website design.

Find me on LinkedIn